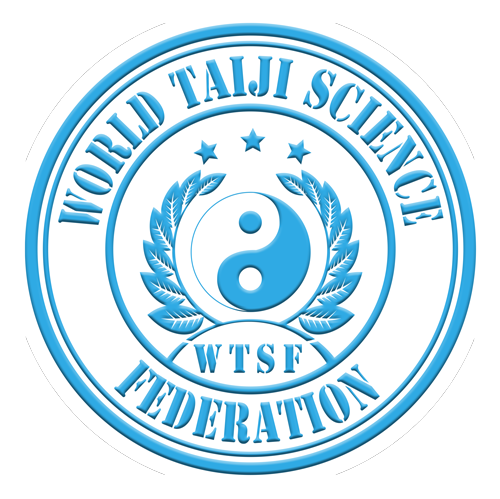 Master Yongxing Guan 管永星 graduated from China Taoist University and is now the deputy director of Wudang Taoist culture development center and the deputy head of Wudang Taoist Kung Fu troupe. Since September 2014, he has resigned from all his posts and was recommended by Wudang Mountain Taoist Association to Beijing “China Taoist University” to […]

李氏太极及邢启林老师简介 Li-style Taiji was founded by Li Ruidong in the last years of the Qing Dynasty. The ancestor Li Ruidong taught Taijiquan in the Dunwang Mansion and Qing Palace for 20 years, and guarded him with swords from the official to the third grade. With his profound cultural heritage and martial arts attainments, he summed […]

Grandmaster Suibin Liu 太极科学联合会 Master Suibin Liu, born in a martial arts family, When he was young, he followed more than a dozen famous masters, hermits and Taoists to practice martial arts and Taoism, graduated from Chongqing Medical University, he has been a doctor for 12 years, and he has spread Qingcheng Wushu, for more […]

Master Jun Yang 太极科学联合会 Master  Qingquan  Fu is the family inheritor of Yang-style Taijiquan, a national intangible cultural heritage. Since the age of 5, he has received strict teaching and instruction from his grandfather  Zhongwen Fu  and his father Shengyuan Fu. He has won the true teachings of Taijiquan. He has won many domestic and foreign […] 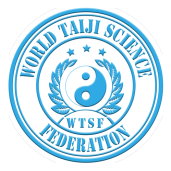